So I’ve actually done 7kms more than the total above. I didn’t follow the official trail on the river section. The first two days on the river can be done by walking the bush track or canoe. The canoe trip can also be continued all the way to Whanganui. I got off at Pipiriki after three days and cycled the rest of the way. These are all options as part of Te Araroa but the distances vary slightly. I am happy with the options I have taken. The total distance above is where I am up to now in Whanganui on the official trail line.

I waited until 9am to have a coffee at the cafe in Matahiwi before setting off on the bike. The quake was measured as a 4.5 magnitude 5kms north of Whanganui. The lady at the cafe said they get them all the time here and usually get most around March and April. I had noticed that most of the joinery and doors around the place were crooked and not closing properly.

I was in Whanganui just before 2pm. It was another very nice ride running parallel to the river most of the way until 17kms out where the road climbed to a great viewpoint. I met a nice French couple there who were fascinated by my story and showed them my whole journey on their map of the north island. There was cellphone reception too so I could message home for the first time since Whakahoro where I had some wifi. From there it was a fun and fast ride down to SH4 which I followed for the final 14kms into Whanganui. By the time I got to SH4 my bum was so sore from the bike seat I could hardly sit or put any pressure on it! I had to get off and push once I got to the bridge in town and walk the rest of the way to my accommodation.

I am staying at the 42b College House which is right in town just off Victoria street. It is the perfect location for me to have a rest day and work out the next leg.

Abby is back at kindy and is updating the class on where I am at since they have been on school holidays. 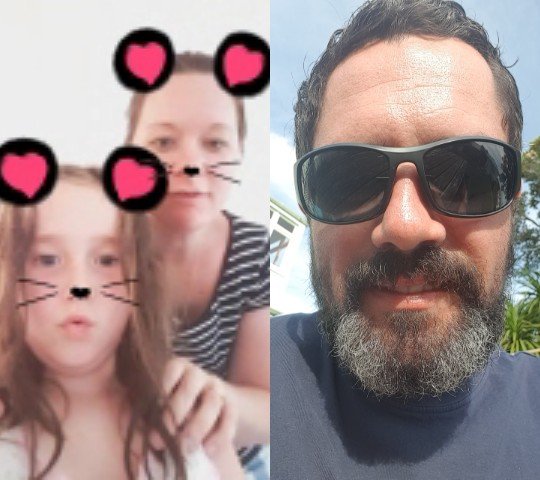 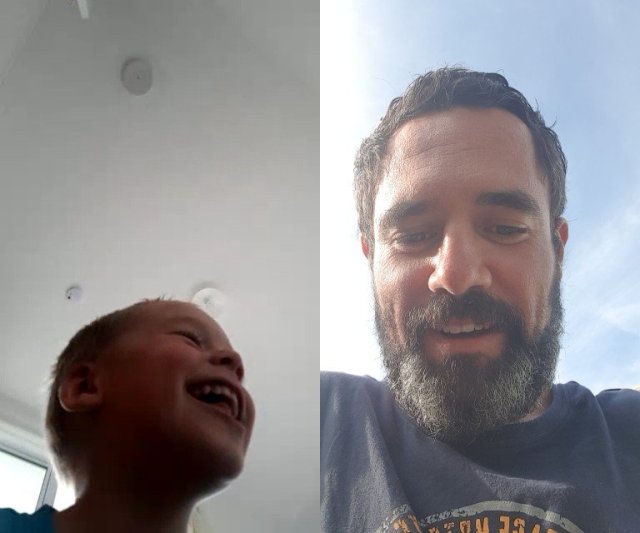